There is one less pedophile in the world today after a man was shot dead during the attempted rape of a 12-year old girl at a property in Morgantown, West Virginia. 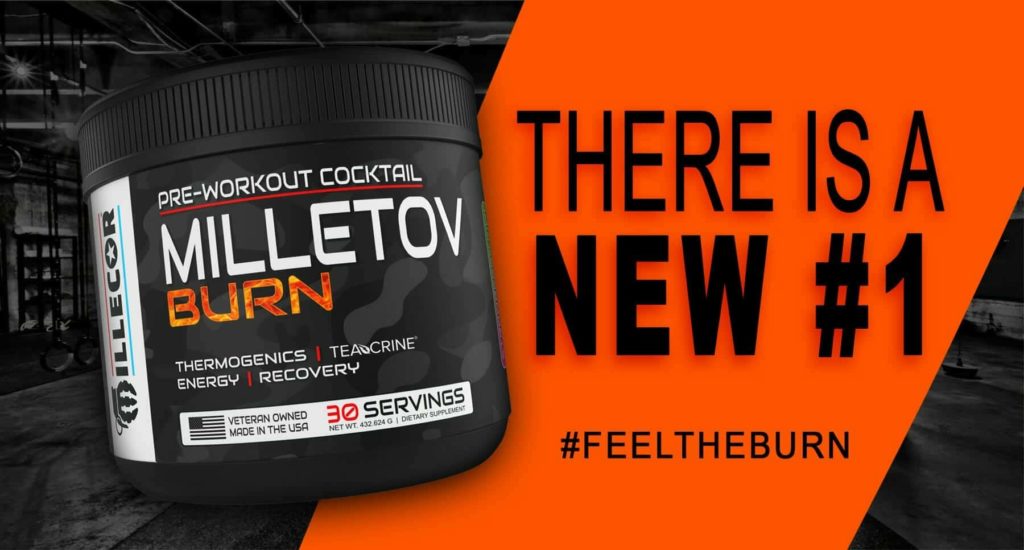 Upon hearing the mother enter the room, the man turned around to face the mother.  This was when she removed most of his head with a single shotgun blast to his face. The rapist was a 53 year old sex offender known to police for a series of crimes on young victims.  He did not survive due to a severe loss of head.

“Deputies arrived at the scene and discovered the body of a deceased male,” said one investigator. “As our enquiry is ongoing we are yet to release the name of the suspect, or the victims involved, but we can confirm that the dead man is on the West Virginia Sex Offender Registry.” 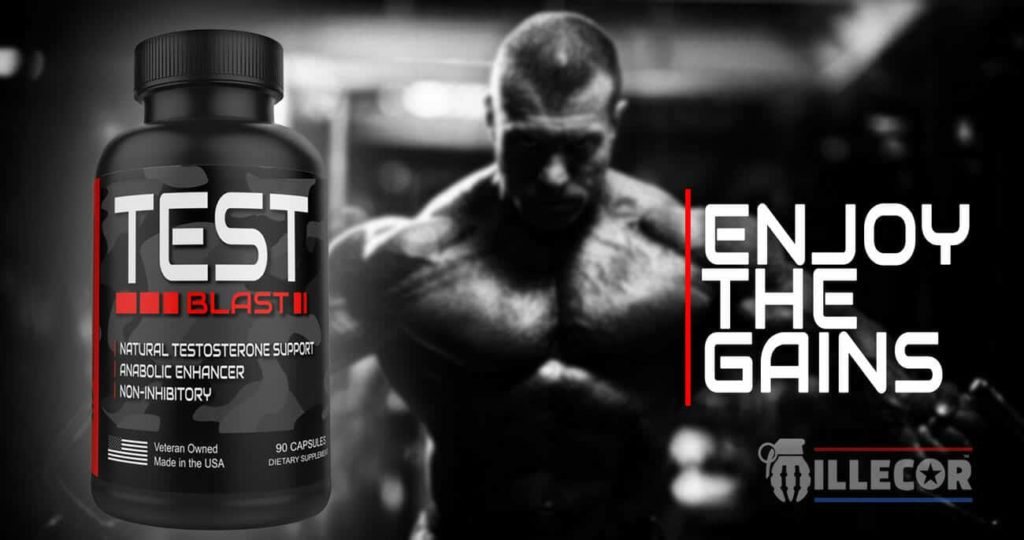 As the investigation continues, it is not known if there will be any charges brought against the mother.  This is a standard response to a standard question that reporters like to ask.  If the mother’s statements are shown to be true, then there is no reason to believe any charges would be appropriate.